Originally settled by the Dutch, Midland Park was incorporated as a Borough on September 6, 1894 from portions of Ridgewood Township and Franklin Township (now Wyckoff Township) and further expanded from additional lands acquired from Wyckoff Township in 1931. Midland Park was named after the New Jersey Midland Railway Company which operated a railroad through the area in the 1870s. With a total area of 1.56 square miles and a population of 7,128 (as of the 2010 census) it borders the Borough of Waldwick to the north, the Village of Ridgewood to the east and the Township of Wyckoff to the west. Midland Park treasures it's "small-town" feel yet offers a multitude of housing options, recreational facilities, quality public and private schools, unique shopping and dining options, nine houses of worship, and public transportation into nearby Manhattan making it a desirable town to call your own. 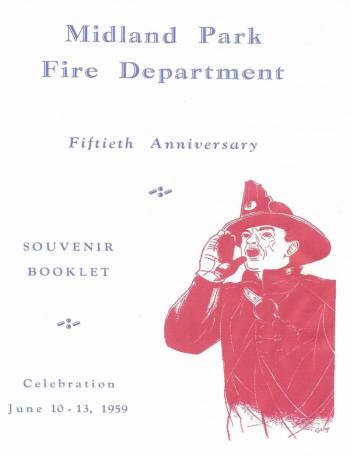